Pohang University of Science and Technology

POSTECH opened its doors in 1986 as the first research-oriented university in Korea to educate the brightest minds in the country and lead the transition of Korea’s higher education from dissemination to creation of knowledge. Since its establishment 30 years ago, POSTECH has taken on numerous challenges and innovations to revolutionize the culture of and raise the bar for scientific research in Korea. As such, the past three decades represent the proud history of POSTECH, which has marked a meaningful milestone in the community of higher education and science/engineering in Korea and has since grown into one of the top universities in Asia. Now, POSTECH is poised to take another leap forward over the next three decades: driven by the open and fearless spirit to tackle the unknown, it will serve as a flagship university that proposes a new role for value creation in society. We at POSTECH will continue to dedicate ourselves to our mission—providing the finest education and fostering talented youth into leaders equipped with a comprehensive and essential skill set for the future. Also, we will further build upon the research excellence POSTECH has achieved thus far to make direct contributions not only in expanding boundaries of scientific knowledge but also in leading the socio-economic progress of the country and region. The founding tenets of POSTECH aims to serve the nation and humanity through education, research, and industry-academic cooperation. Going forward, we will spare no efforts to open a new path of value creation through continuously ensuring “devoted education,” “outstanding research,” and “robust job and business creation” and to develop into a top global university that proudly represents Korea. 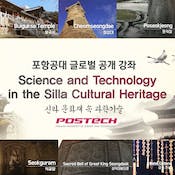 Science and Technology in the Silla Cultural Heritage 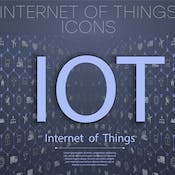 Introduction and Programming with IoT Boards 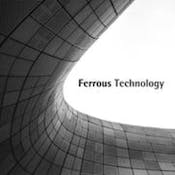 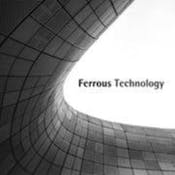 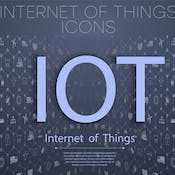 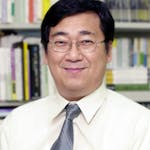 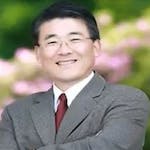 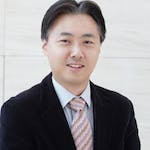 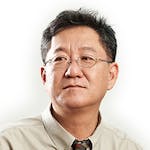 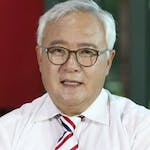 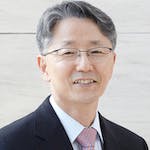 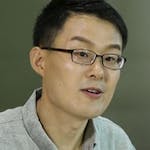 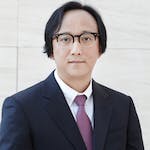 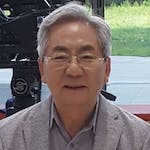